Since 2000, David has been involved in a variety of residential mortgage capital markets activities, ranging from structuring, negotiating and executing portfolio acquisitions, dispositions and securitizations to company acquisitions and public policy formulation. He has served on the Executive Task Force on Reverse Mortgages at the Mortgage Bankers Association (MBA), and the Board of Directors of and co-chair of the Capital Markets Committee of the National Reverse Mortgage Lenders Association (NRMLA).

Prior to Pioneer and Madison Paige Capital, he was a Director and Head of Reverse Mortgage Trading at Knight Capital Americas L.P. Prior to Knight, he was a Vice President and Head of the Reverse Mortgage Business in the MBS Trading Group at Deutsche Bank.  He has also worked at Morgan Stanley and Goldman, Sachs & Co.

David received a Bachelor of Commerce from the University of British Columbia, and has been a Chartered Financial Analyst since June 2003.

Knight of the Sovereign Military Hospitaller Order of St. John of Jerusalem of Rhodes and of Malta, American Association. Member of the Governing Board of The Sheen Center for Thought & Culture.

Managing Partner and Head of Sales

Michael has over 15 years of experience in Fixed Income Sales & Trading. Since joining Maddie Cap, Michael has applied and instilled his aggressive sales philosophy while promoting and building an entrepreneurial environment within the company. He continues to build upon the extremely impressive client base for which the Maddie Cap team serves.

Prior to joining Pioneer and Maddie Cap, Michael spent four years in Sales at Knight Capital Americas L.P. Before that, Michael worked at Banc One Capital Markets Inc and at Bear, Stearns & Co. Inc. Michael is a graduate of the University of Illinois and currently resides in New York City.

The trust we establish with our clients is our most valuable asset, and thus integrity, ethics, and loyalty are paramount to every member of the Maddie Cap team. 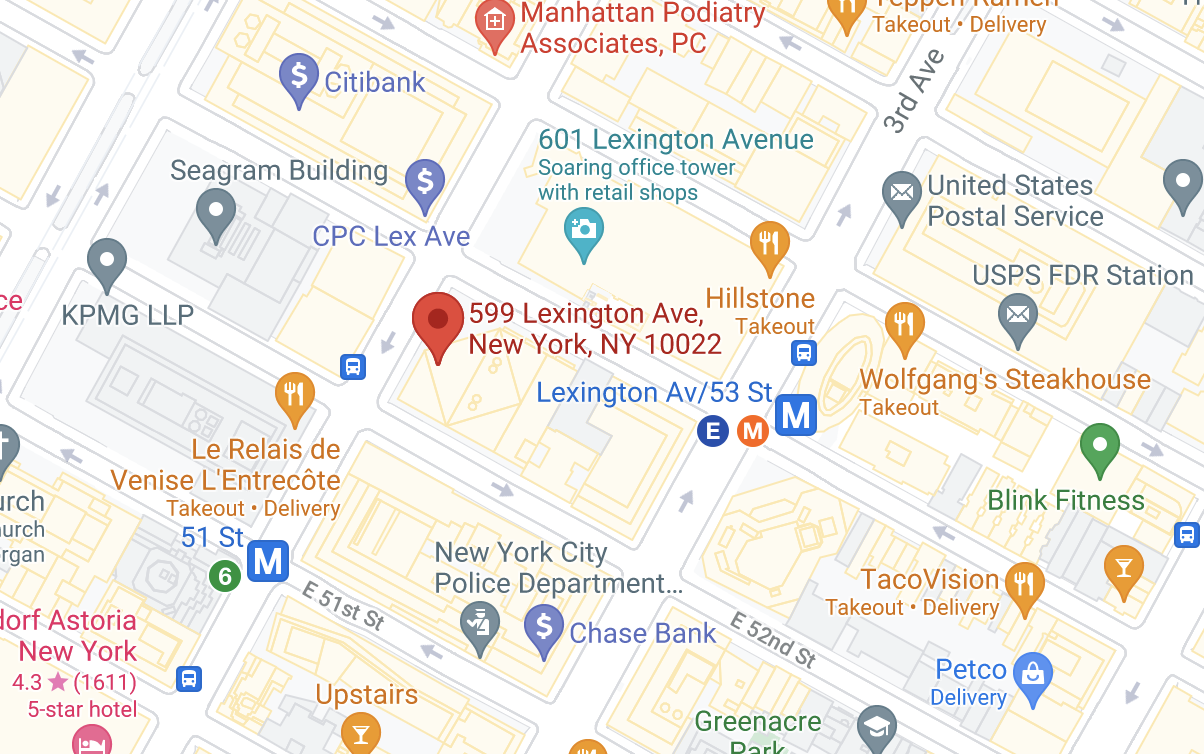